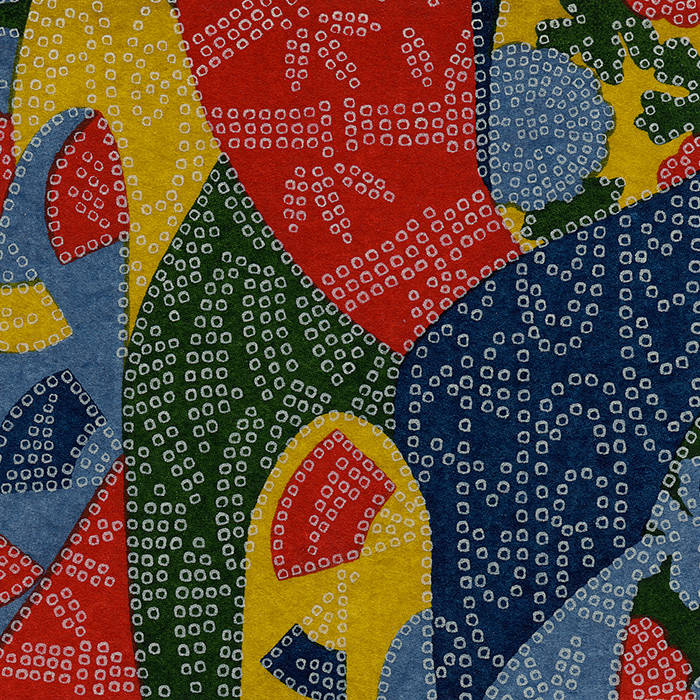 The sound of Raga Shankara possesses a divine quality that lives up to its name, one of hundreds of denominations the deity Shiva is known by. Alain Danielou has written that Shankara is nothing less than the cosmic dance of Shiva. This dance is believed by Hindus to represent the cyclic creation and destruction of the universe.

Shankara is a shadava (six note) raga, omitting madhyama (fourth). Indeed, with the omission of madhyama, Shankara seems to soar directly towards heaven, as madhyama, in this context, would pull the musical impulses back to earth, and its human conditions. The swaras of Shankara are all shuddha (neither lowered or raised), and the raga is grouped in Bilaval thaat, which corresponds to the ionian mode.

Shankara is a favorite of Pandit Jasraj, and it was a recording by the legendary vocalist that introduced me to this supremely powerful raga.

The overtones produced by the shuddha swaras of Shankara seem to ring and shine more clearly and sonorously than any raga I can think of. In fact, the word swara translates to mean that which shines.

Kawala was a natural choice for the melodic voice, given its open, ethereal sound. I modeled my composition on the approach to the raga form taken by vocalists, as opposed to the approach followed by instrumentalists. Thus, Shankara opens with alap, and then follows with three gats that add percussion.

In the alap, the kawala makes use of double stops, and is echoed by a rain stick. The first gat is taken at a slow laya (tempo), and features tabla, dholak and ghatam. For the second gat, moving at a medium laya, tabla and dholak are employed. In the rapidly paced concluding gat, kawala and tabla intertwine melodic and rhythmic arabesques supported by the omnipresent tanpura ostinato sounding in the background.

Shankara was composed in 2004, and recorded in 2005, prior to its current release.