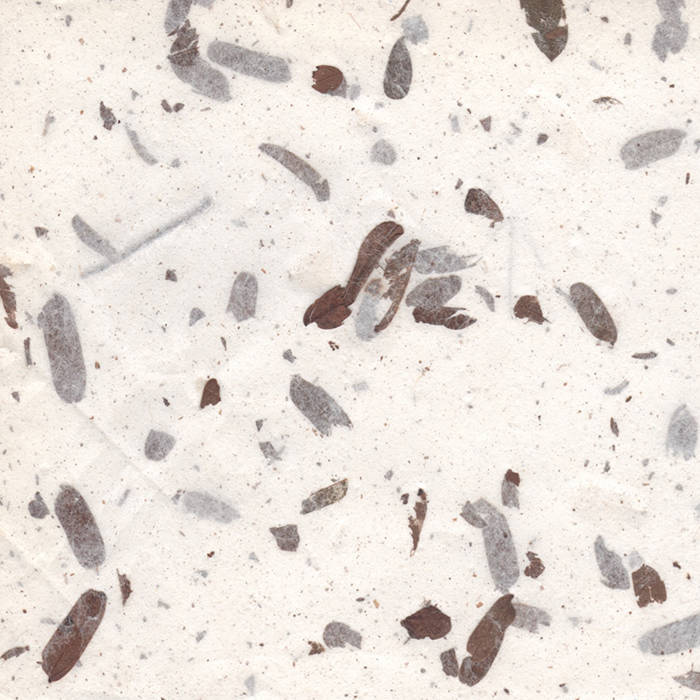 The title Snow and Wood comes from the terrain of Central Park behind the Metropolitan Museum of Art during winter. The piece opens with a bass voice ostinato, followed by an alternating percussion ostinato, and then a third ostinato of arpeggiated major and minor thirds. This leads to the entrance of a through-composed melodic voice.

White Puppy takes its name from the same painting by Renoir that later inspired Sea of France. It may be described as being simultaneously plaintive, meditative and Eastern.

Smokestack is named for the giant Con Edison smokestacks I viewed from my tenth floor apartment looking east from First Avenue and 65th Street in Manhattan. I actually found much aesthetic enjoyment from them because they reminded me of DeChirico's paintings. Like a piece from the previous year named Welsh Witch, Smokestack begins with simple triads, and gradually develops into an abstract, contrapuntal construction. There are eleven distinct sections in this piece.

A Demon's Leisure moves at a furious pace, from the opening percussion, to the frantic bass voice ostinato, to the spinning arabesques of the main melodic voice. The title comes from an early narrative poem by Yeats.

Velvet Air describes the way the air felt when I stepped off the plane in Maui for this first time. This is the third piece I composed for my first computer music system.

Red Licorice is a humorous play on rhythmic and melodic figures inspired by early rock and roll. Peter Jablonski, a radio host of Transfigured Night on WKCR at Columbia University, was much taken with it.

Saffron Blaze, another title taken from the poetry of Yeats, is one of my earliest pieces for this medium. It features an unusual combination of chordal, bass, melody, and percussion voices.

Winter Fantasy is one of the last pieces written for my pre-MIDI system. It is also perhaps the most cathartic music I ever composed. Named and based upon a recording of Mean Town Blues by the legendary guitarist from Texas, Johnny Winter, this work pulsates with an extreme chromatic and contrapuntal crunch. Some years later, I wrote an article about Winter, and he enjoyed it enough to have it posted on Facebook.

Painted Leather was named for clothing worn by an African-American woman I worked with briefly in Manhattan. It is based upon a musical form I used frequently during this period, largely inspired by John Coltrane.