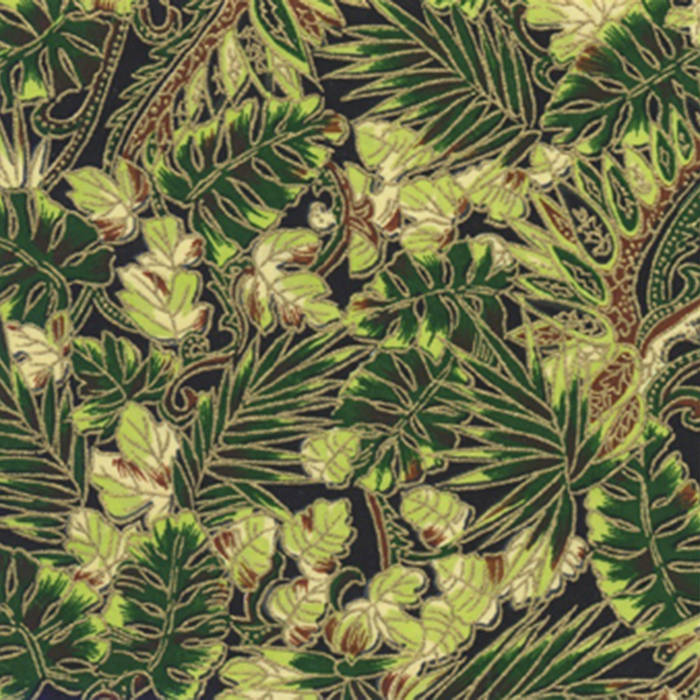 Summer Morning gets its opening melodic figure from my previous composition. One of Ganamurti's phrases sparked an idea for an entirely new piece. After working with the phrase, which centers on panchama, I decided to turn panchama into shadja, resulting in a new raga, which I have been unable to find any previous record of.

Indians believe that all ragas have always existed, and any particular raga may or may never be discovered by humans. The raga I came upon, and named Summer Morning, will be a challenge for most musicians, and features komal rishabha, madhyama, tivra madhyama, panchama, komal dhaivata, and nishada.

The figure from Ganamurti is played by a clarinet, and echoed by a pipa, at the beginning of each of Summer Morning's three sections. Supporting percussion ostinatos feature conga, bottle, shaker and dhol. Anchoring it all are a composite drone and a tanpura drone.

If pressed, I would have to say that summer is my favorite season, and perhaps that is the reason why I have lived in the sunny, warm climates of Los Angeles and Hawaii after leaving my native New York. In summertime, there is a feeling of having arrived, as opposed to the transitional sensation of the other seasons.

Even though I appear to be definitely more of a “night” person, one cannot deny the unique freshness of morning time when it is delightfully cooler, especially in summer.

Summer Morning moves like a procession or expedition, and it doesn't really sound anything like my Los Angeles neighborhood, unless we take into account that artists truly live in their dreams.

My percussion writing in 2009, and this year, continues to reflect admiration for the tabla artistry of the magnificent Anindo Chatterjee.