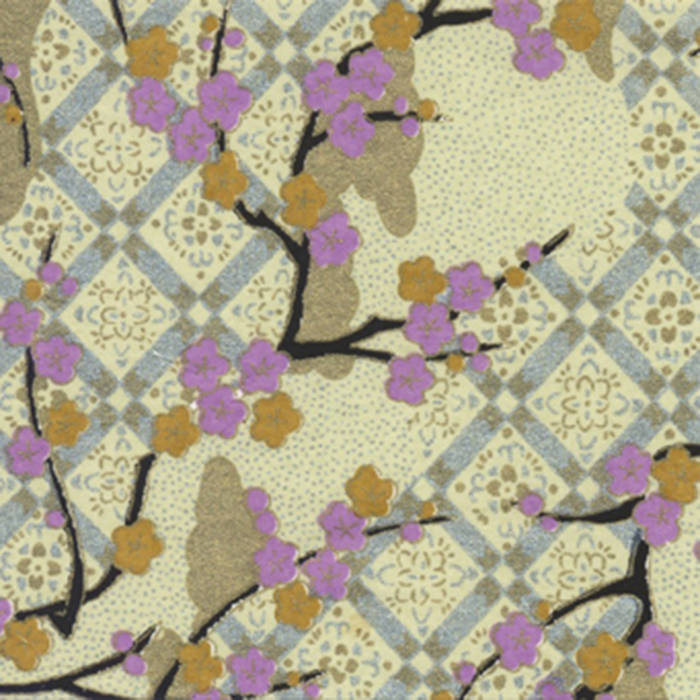 "Tanam" is the use of repetitive syllables in Karnatic vocal music and veena playing. This is the practice Tanarupi is named for, and I am pleased that I instinctively used an ud timbre. I find this mela somewhat ascerbic and probing with an intellectual bent.

Tanarupi is the seventh of nine alap compositions completed in 2009 and 2010 that share the same musical setting for the through-composed melodic voice here sounded, as previously mentioned, by an ud timbre. (The other eight pieces use a spare piano timbre.) The setting consists of a dramatic composite drone first used on Gangadhara (Bhupali) from 2002, combined with a single tanpura, Indian bells, rotating drum and rainstick.

The process of selecting which precise tone to use for shadja (tonic) for each particular raga is fascinating for me. Indian musicians use one tonal center for their entire life, but given the nature of the meruvina, I have used all twelve possibilities in my work. It is an intuitive process that filters the melodic personality of the raga together with my individual temperament, and I frequently am surprised where shadja turns up. Tanarupi is based on B.