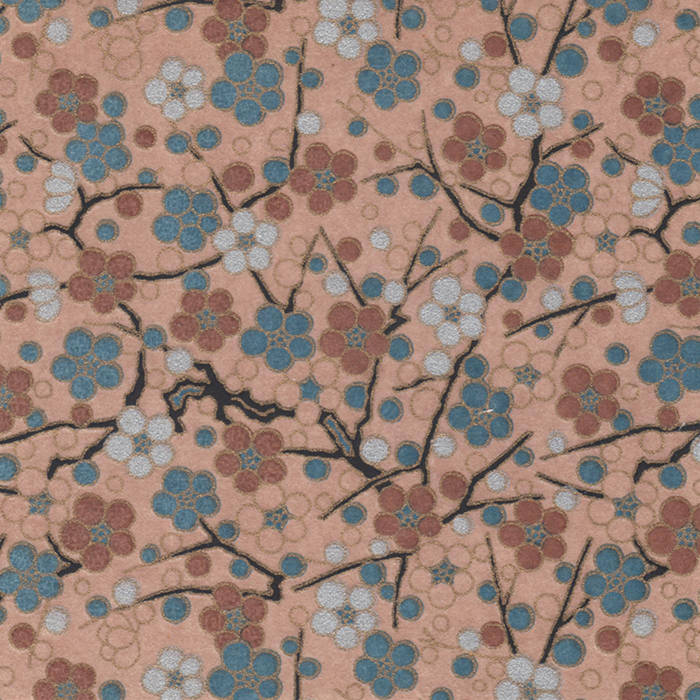 Tendrils, my fourth CD, is based entirely on Indian ragas. Composition began after almost one year of private study with Harihar Rao, Ravi Shankar's senior disciple. The influence of Indian classical music is also pervasive on my previous CD, Hamoa, but the present CD contains four pieces that actually use raga form.

Pink Moon is a fitting beginning in this context. It is based on Nand Kedar, an invention of Ram Narayan, the great sarangi artist. This is actually the first raga I remember hearing on a recording back in 1975, and it had a powerful effect. I chose a piano, with Indian tuning, along with various Indian and Balinese percussion, a digeridoo rhythmic ostinato, and tanpura to present this sweet, hopeful raga. The title presented itself when I was driving home from a Saturday evening concert of Indian classical music on the 134 from Eagle Rock. Hanging in the sky in front of me was a large, pink full moon, which I had never seen before or since.

The Drowning of Time was inspired by another great sarangi artist, Sultan Khan. However, it was actually his singing of an Indian folk song that led me to select Kirvani as the basis for composition. The plaintive, raw timbre of an African harp was ultimately selected to be the melodic voice. This stark, spare voice is contrasted by deep, resonant percussion timbres from India, the Near East and Japan, together with tanpura.

Cloven With Voices is based on a folk melody Harihar Rao sang for me during one of my lessons. After this haunting strain is repeated several times, two complex percussion ostinatos enter one at a time, followed by an aggressive sitar and tabla entrance playing entirely through-composed parts. The body of Cloven With Voices is based on Madhu Kauns.

Tendrils was engendered by my enthusiasm for a Hariprasad Chaurasia and Anindo Chatterjee recording of Chandra Kauns, which remains a favorite to this day. I used a Near Eastern kawala for the melodic voice, and a bonang for the drone, rather than a tanpura. After the opening alap, there are a number of tempo increases throughout the piece.

All of the compositions on this recording were composed in 1995.