The Abode of Joy 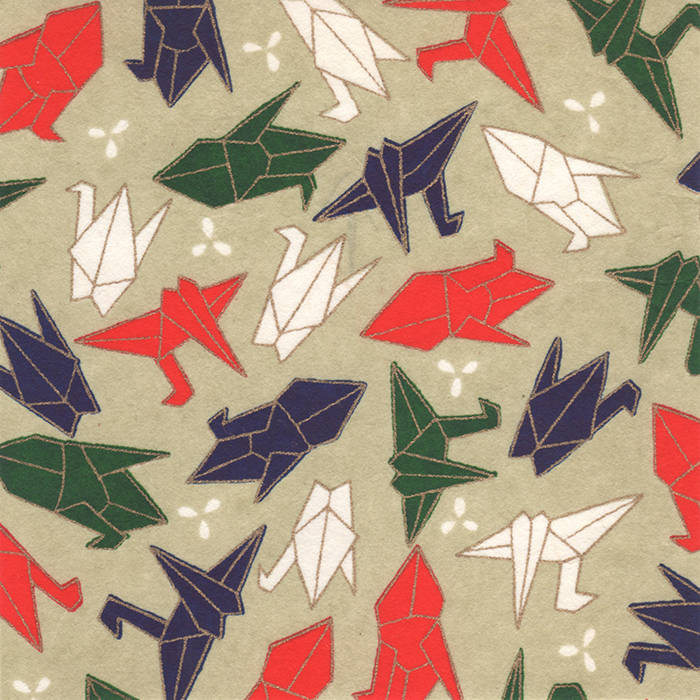 The Abode of Joy is a new name I gave to my String Quartet No.2. The piece is articulated here by glockenspiels, which bring clarity to the individual parts. The first movement is a whirlwind, the second movement is more playful, the third movement is reflective, and the final movement is based on a medieval folk melody.

Spring Rains, the second composition I ever wrote, was originally for solo piano. It was prompted by a theme and variation assignment in my senior year of high school for a composition class taught by Rollan Masciarelli, someone who did no less than inspire me to be a musician. I developed the original opening ideas into three different movements. At the time, Mr. Masciarelli enthused that this piece was superior to efforts by composition majors at a local university.

Promenade des Tortues is the first complete composition I ever wrote, originally scored for clarinet and piano. (Autumn Dance came before this, but it has a section for improvisation.) This was composed and performed by my sister, Julie, and myself on piano, in tenth grade. One day or evening, I was passing by the piano at home, and an impulse compelled me to sit down and play the unusual bass voice ostinato that opens the work. (I can still visualize that exciting moment.) The clarinet part is highly melodic, and Eastern sounding, anticipating my later involvement with ragas. I had the opportunity to work on this piece in the spring of tenth grade with Adele Burke, who was a visiting composer in residence at Wantagh High. She was a great inspiration, and gave me aesthetic and practical advice, expressing enthusiasm and encouragement for my musical promise. When I told her that I was going to focus on saxophone playing rather than composition after composing Promenade des Tortues, she was extremely disappointed. It was Adele who suggested I change the original title I gave to my piece, March of the Turtles, into French.

West Maui Mountains was originally for solo cello. It was inspired by one the most majestic sights in all of nature.

Cold Snows of A Dream was composed for chamber orchestra. The title comes from a poem by Yeats. There are three distinct sections within the piece. This work was in response to an assignment at CalArts to write a piece for chamber orchestra, where it was played in rehearsal, but not performed in public. Nonetheless, hearing the piece played was extremely helpful for me.

Three Pieces was written for String Quartet. Each short piece is at a different tempo, with it’s own personality. I wrote this to test various musical ideas I had, and arranged for students at CalArts to play it. This experience of actually hearing them play the work was also extremely useful to me.