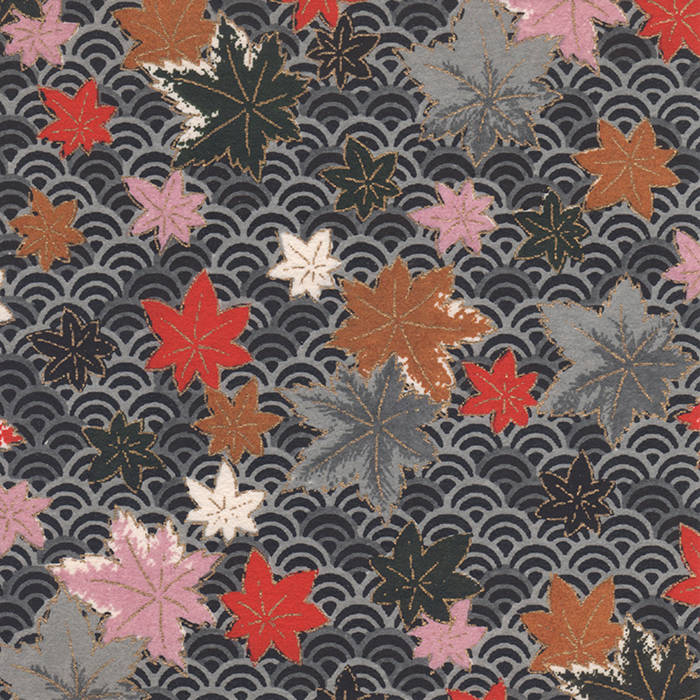 The opening music of The Waterfall was inspired by bird songs heard while walking in Beverly Hills. The second movement suggests the serenity of mist rising from a Hawaiian jungle pool underneath a waterfall. The concluding music sparkles like a school of tropical fish playing beneath the water of the pool.

Annunciation was inspired by Michelangelo's painting of the same name viewed while visiting the Ufizzi Galleries in Florence, Italy.

Dawn and Day was inspired by hearing of my younger sister's first child being born.

Found Objects is made with a wide range of instrumental sounds spread over two contrasting movements.

The Forest is the last of ten multi-movement pieces I composed for my first MIDI sound module. Like the preceding works, it features a variety of instrumental timbres, textures, speeds, intensities and moods, brought together into an individual shape.

Green Palms is a meditation composed while living in Kapalua, Maui. It was inspired by the palm trees growing around a nearby pool.

Purple Clouds, the very first composition for my first MIDI sound module, was also composed in Kapalua. It employs the wild sound of the sho, along with exotic percussion, and the surprising entrance of a large church organ.