The Girl in the Photograph 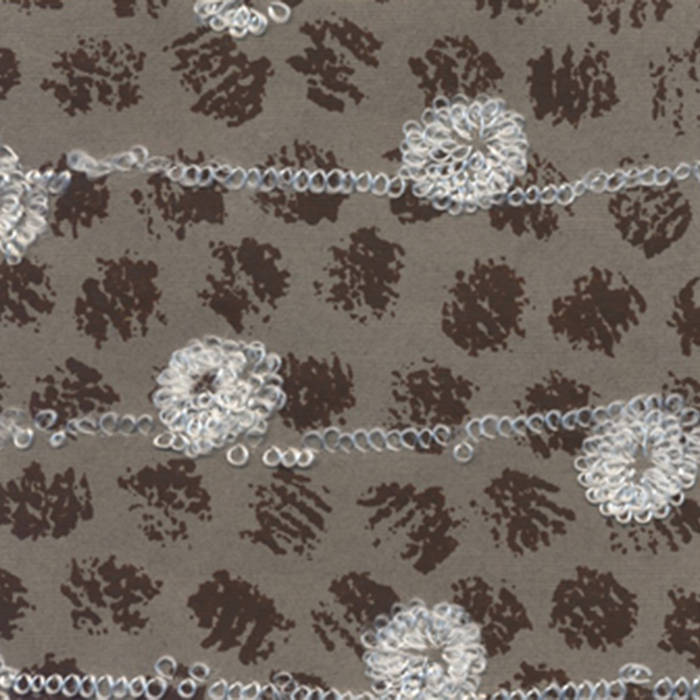 The Girl In the Photograph is based on Varunapriya, the twenty-fourth mela of Karnatic music.

The Saturday I began writing this piece was unusual. Late in the afternoon, I went for a walk in my neighborhood, and came upon an intense demonstration by Armenian-Americans protesting the genocide committed by Ottoman Turkey. That evening, I watched a searing account of the My Lai Massacre on public television.

The Girl In the Photograph was completed in a few days, and while listening to my finished piece, I couldn’t help noticing that the music seemed to be about one of the two tragic events I had become much more aware of.

Checking online, I found a photograph of an image from the documentary that had especially haunted me. It is one of the famous My Lai photographs showing a small group of young and old women with young children moments before they were shot to death. The expression on the face of the young girl on the right shows simultaneous disbelief, bewilderment and terror. There was no time even for her innocence to die before she was murdered. She looks like a child I might see here in Los Angeles or Hawaii on any given day. All this led me to write the following three paragraphs:

Music for the young girl on the right together with the other victims. A reactive urge to bring her and her family back to life and defeat this unimaginable form of horror forever.

Alain Danielou, the great French-born writer on Indian music and culture, stated towards the end of the twentieth-century that the world was imperiled primarily because the merchant class, which controls the politicians, who control the military, had become recklessly powerful to the point of self-annihilation, as witness the recent Gulf of Mexico oil disaster.

Are there any people alive who are brave and intelligent enough to reverse this sequence?

The Girl In the Photograph is the eighth of nine alap compositions completed in 2009 and 2010 that share the same musical setting for the through-composed melodic voice sounded by a piano timbre. The setting consists of a dramatic composite drone first used on Gangadhara from 2002, combined with a single tanpura, Indian bells, rotating drum and rainstick.

The process of selecting which precise tone to use for shadja (tonic) for each particular raga is fascinating for me. Indian musicians use one tonal center for their entire life, but given the nature of the meruvina, I have used all twelve possibilities in my work. It is an intuitive process that filters the melodic personality of the raga together with my individual temperament, and I frequently am surprised where shadja turns up. The Girl In the Photograph is based on E.