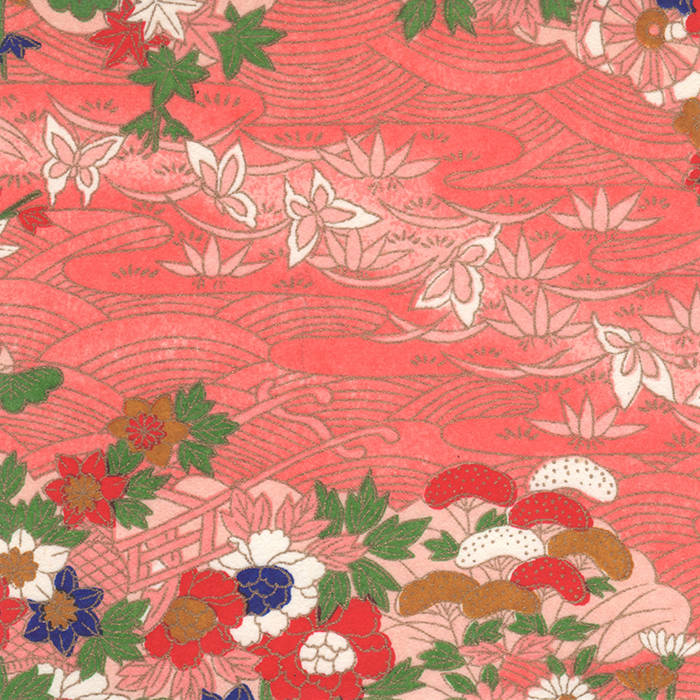 The Lotus Girl is a new name I gave to Symphony No 2, originally scored for full orchestra. It is a highly contrapuntal work with four contrasting movements. The vibraphones used here clearly delineate the individual voices.

Demesne is the last piece I wrote for acoustic instruments. This is a playful, melodic piece that was originally for alto saxophone and piano. I had the opportunity to hear Lee Konitz and Harold Danko sight-read Demesne in Lee’s Manhattan apartment in 1984.

Evening is an introspective composition originally written for piano.

Kapalua is a landmark composition for myself. It features a highly contrapuntal texture, which I had used previously, but also includes greater use of silence or rests in the individual parts. This results in much more variety of texture, includes passages with only one or two voices. Kapalua is Hawaiian for “arms reaching out to the sea,” describing the physical shape of a favorite place of mine in Maui.

Long Island City is named for the city in Queens I lived in from 1982 to 1984. Its situated directly across the East River in Queens, with unmatched views of Manhattan. I used to jog alongside the river in the morning, enjoying the views, including a giant geyser shooting water high into the air from the middle of the river. This piece was recorded by Julliard students, at the suggestion of Steve Reich, and was originally scored for flute, clarinet and viola.

The Green Hill was originally scored for oboe and contrabassoon. It is a spare composition with an emphasis on space and restraint.