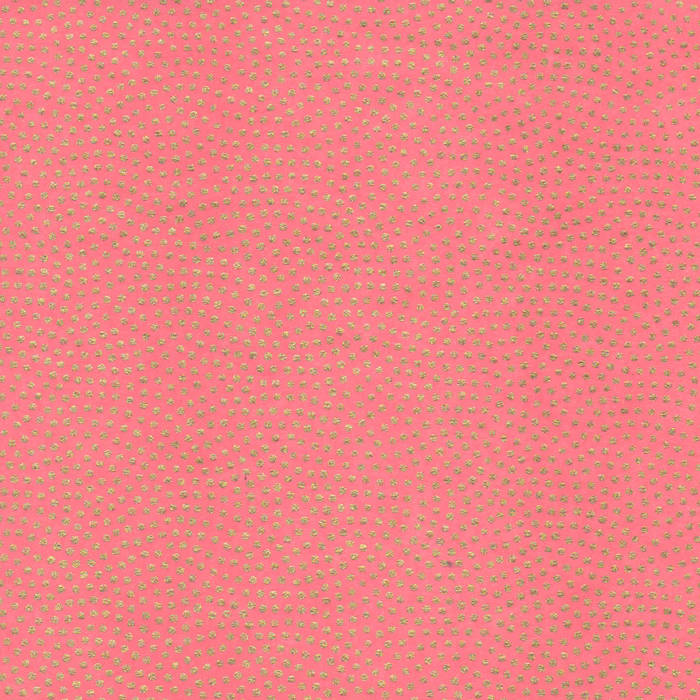 The Spirit Pool was inspired by a phenomenal live performance of Nagumomu Ganaleni, as interpreted by Susheela Raman and Cheb Mami, which I was fortunate to find on YouTube. Nagumomu Ganaleni is a famous Karnatic kriti composed by Saint Thyagaraja. My composition presents several central phrases from the song followed by melodic and rhythmic play using the swaras of Asavari Thaat.

The first of three differentiated sections informing the continuous flow of The Spirit Pool opens with a smooth and breathy Egyptian kawala presenting Nagumomu Ganaleni, followed by elaborations from an alternatingly opaque and slashing Indian shahnai. Both timbres commingle with an evolving array of rhythmic arabesques emanating from the lower percussion bols assembled for my composition. A furin bell reiterates the kawala's first phrase from a high, distant register about halfway through this section. Appearing from the beginning of the composition and sustained throughout are four separate yet intertwined percussion ostinati, and a tamboura drone.

A bracingly differentiated splash of colors jettisons into the second of the three sections, with shahnai replaced by the glowingly enigmatic metal hues of a Japanese kane, joined by the higher pitched percussion bols. Lightning rainbow-like glisses by the kane bedazzle even the brilliance of the skin drums at times. Around the halfway point, a thumb cymbal chants another phrase from Nagumomu Ganaleni, again from a distant perch.

Another metal instrument, this one with breath-produced swaras, a coruscating, mercurial trumpet, assumes the melodic lead for the third and culminating section of my composition, joining with the full congregation of skin drum bols. Towards the end of The Spirit Pool, the trumpet makes surprising references to Fascinating Rhythm by George and Ira Gershwin, not to mention phrases played by John Coltrane on his duet album with drummer Rashied Ali, titled Interstellar Space. (It also occurs to me that Softly As In A Morning Sunrise by Sigmund Romberg and Oscar Hammerstein II shares a related descending melodic structure with Nagumomu Ganaleni.) Seeming to emanate from another domain, a spokes bell intones the beginning of Nagumomu Ganaleni halfway though this concluding section, soon joined by three soaring Brazilian cuicas.

While finishing with The Spirit Pool, I was kept company by two "bands" of deep orange tulips, and was reminded of how music-like their lifetime is. That is, they begin in relatively simple form, bound together, gradually commencing a daedal progression of unfolding petals and serpentining stem angles interwoven through their shared space. Fully open and extended, one may both view and hear their silently ecstatic song.

Bursting forth with a profusion of swaras at three well-spaced crossroads during the third section of The Spirit Pool, a shimmering Indian sitar timbre emerges (together with trumpet the second and third times), seeming to enact the words of William Blake, used as an epigraph by William Butler Yeats (with some alteration) for his very first book of poems, Crossways:

The Spirit Pool is never polluted
its depth, impossible to tell.

In 2007, I dreamed about a related marvel in my sleep one night, which I was fortunate to remember upon awaking in the morning. Here is the dream in detail:

Arriving home from a late night restaurant after 3 AM, I paused to walk over to the resplendent pink, red, and white camellia bushes in front of my apartment illuminated by the moon. One pink camellia, in particular, caught my attention, and as I held it gently in my hand, I was incredulous to see the outlines and details of a camellia-like face, with tears – must have been dew - coming from the eyes. I saw this as a face of god, crying with profound sadness!

Here I was (in the dream), alone in the deep of night in a garden, beset at once with two implausible incongruities: a pink camellia with a perceivable face, and a divined god exhibiting human-like emotions. Gazing and listening carefully, with rapt attention, I discerned through a subtle, silent, yet clear communication that this mournfulness was caused by the human race, created by god, destroying the earth’s fragile environment and animal life, also created by god, with horrendous forms of pollution and greed. God, or science, or evolution, or whatever one prefers to call the mystery of existence in the abstract, was unable to control the human race after its creation and/or evolution, and was distraught because people needed to realize this now in order to rescue the earth’s air and water and general quality of life for future generations.

I have very little knowledge of organized religions, with no idea how the content of my dream may relate to those traditions. Personally, I tend to think of nature, including humans and animals, and god as both conterminous and one - infinitesimal, multitudinous aspects of the same spark. As many spiritual faiths do, I also concur that god is everywhere, and part of everything. From this vantage point, it is not inconceivable that a divine energy might manifest in a camellia, even transmitting a fleetingly tangible idea.

This is one type of thought, or life experience, among myriad others, rattling and jangling, murmuring and cajoling around me while conceiving and composing music, including the time Pandit Jasraj explained to me how Hindus believe that god loves music more than anything else.

Peoples from all over the world dip into the spirit pool for inspiration, wisdom, hope, and assistance. Let’s allow this common denominator to unify us all in our respective richness of diversity, while making the thought “never polluted” apply equally to our shared water, land, and air.

In recent years, I’ve noticed that a sequence of three related compositions has become customary for myself, beginning with Amethyst Labyrinth, Carnelian Compass and Emerald Anklets in 2011; followed by Nightmarchers, Ruby Soul and The Fiddler of Dooney in 2012; and most recently, Lucknow Shimmer, Hummingbird Canyon and the subject of these notes, The Spirit Pool, from 2013 to the current year. (Lahaina Lanterns emerged separately in 2013 after the second group of three compositions.) Perhaps I will head in another direction now that this most recent trinity is completed.

With all my immersion into jazz, Indian classical music, and other forms, my primary model for composition remains Johann Sebastian Bach, having distilled contrapuntal, textural, and formal concepts learned from his music into merging streams of pure melody and rhythm. I am indebted to Barney Bragin for introducing me to Bach's music through his teaching of the Inventions, along with having me study various recordings by Glenn Gould and others.

Along with this recording, there is also an alternate realization I have made available for The Spirit Pool, the only differences being an African balafon in place of the kawala and shahnai, and a sitar in place of the trumpet; changes that have a rather dramatic effect on the composition.

In closing, here are the words for Nagumomu Ganaleni by Saint Thyagaraja:

Invisible, smiling face
Knowing my sorrow
Won't you protect me?
You who lifted the Govardhana Hill
Your councilors cannot fail
To remind you of your duty to me
Could the King of Birds
Who obeys your every command
Refuse to bring you to me?
Might he say, "The earth where you live is too far from the sky?"
You are a great soul
Whose comfort and protection
Offer solace to the universe
To whom else can I voice my unhappiness?
I can't bear your tricks
Come to me