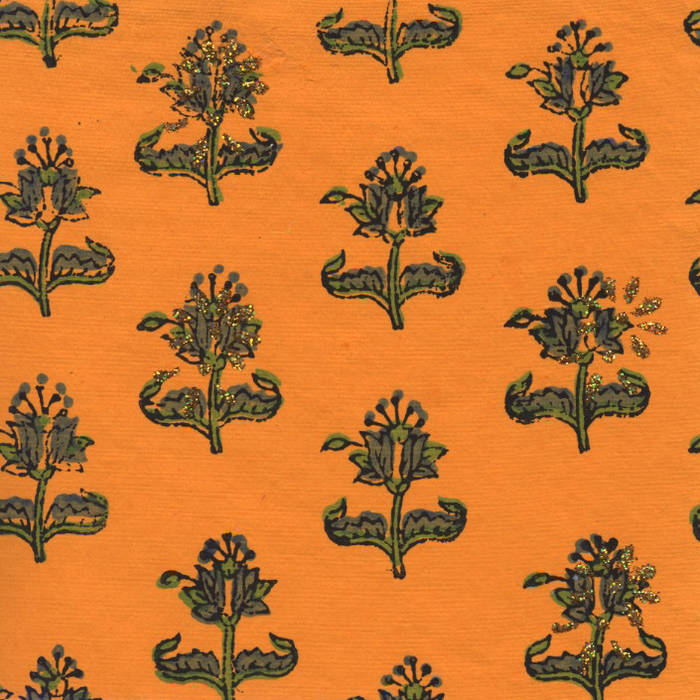 Todi is one of the most famous Hindustani ragas, but paradoxically I never came across a recording that I truly enjoyed, and because it is a morning raga, I never heard it performed live as nearly all Indian classical concerts in the Western world are held in the evening.

Together with its musical prominence, Todi appears to be the raga most frequently depicted in surviving ragamalas, illustrating a young woman playing a vina in the forest adjacent to one or several deer that have gently approached her being enchanted by the music.

All of this inspired me to attempt my own composition, and it was a pleasant surprise to find myself extremely comfortable within Todi’s imposing melodic structure, which, technically speaking, includes four minor seconds, two minor thirds, and one major second.

Thinking back to this sudden transformational response to Todi, I believe the reason I did not connect to the recordings I heard was because I did not respond emotionally to the rasa that was being projected, thus rendering any technical appreciation superfluous, and all this made me feel I simply was not attracted to the raga. However, as mentioned, once I began composing within Todi, I found a deep connection both expressively and technically.

When I began contemplating my composition, the unusual melodic shape and rasa of Todi led to selecting a clarinet and trumpet timbre together with another major influence – Baroque music – expressed by a harpsichord timbre.

The alap of Todi features clarinet colored with a rain stick, and the jor and jhala introduce the harpsichord and trumpet, respectively. A gamelan bell slides through Todi’s swaras at one point in the jhala, providing a contrasting metal timbre to the trumpet.

Wind bells shimmer the beginning and ending of Todi with glissandos through the raga’s swaras, and two tanpuras sound throughout the composition.