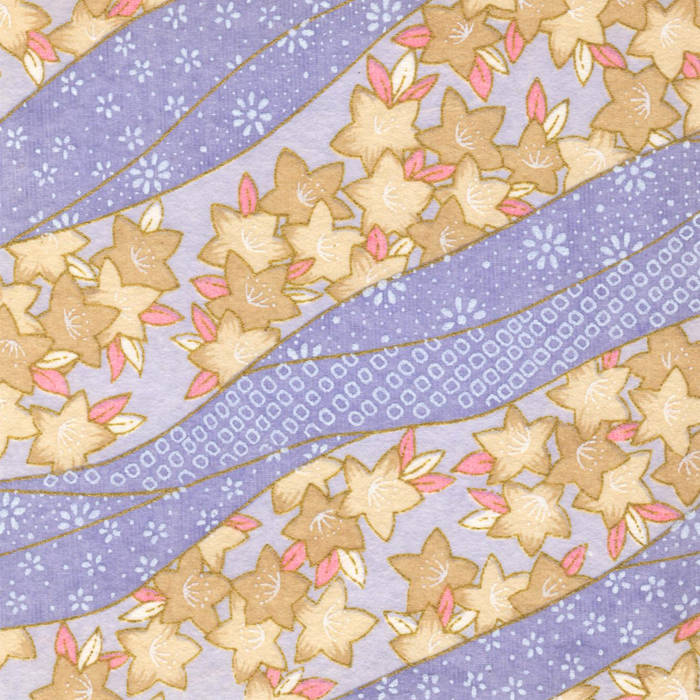 My use of computer-controlled synthesizers began in the summer of 1984 when I purchased a pre-MIDI music system. These instruments were used exclusively until the su
mmer of 1989, when I acquired my present MIDI system.

The first half-year of my involvement with this medium was spent transcribing music I had composed for acoustic instruments and/or voice. These works include two symphonies, three string quartets and four one-act music dramas. (Prior to focusing on composition, I was active as an improvising saxophonist.) Beginning in January 1985, I started composing directly for my pre-MIDI system, which consisted of a single computer and three sound modules: one for pitches and rhythms, one for dynamic control, and one for tempo control. In December 1985, I presented my first concert of this music at Saint Peter’s Church in Manhattan, and also appeared on WNYC FM. Since then I have given numerous concerts and live radio broadcasts in New York, Hawaii and California.

In 1989, I began composing for my new MIDI system, which consists of a single multi-timbral sound module and one computer. At the time of this writing, I have completed 108 pieces. Seven of the works on this recording are among this most recent body of compositions. I also began transcribing the 144 compositions I wrote for the pre-MIDI system into MIDI format. Three of these transcriptions are included here: Gift, Trembling Flowers and Pictures On the Wall. The former two works employ a pitched timbre that roughly approximates the mono-timbral sound of my pre-MIDI system.

Gift and Trembling Flowers were composed in New York. Delayed Response, Pink Candle, Pictures on the Wall and Haunted Trees were done in Maui. Pilgrim, Summer Streams and Painted Birds were worked on in Beverly Hills.

*Shortly after moving to Los Angeles, I was a guest on Carl Stone’s Imaginary Landscape radio show. One of the pieces played was “Delayed Response.” The next day, I received a phone call from two men who had been driving on the 405 while it was being played, and they pulled off at the next exit so they could listen more carefully, and write down the name of the composition and composer when it was finished. They were able to get my phone number, and insisted on meeting me, so I invited them to drop by later in the week.

** Sadami (Chris) Wada, the Vice Chairman of Sony Corporation, once played Trembling Flowers from a player on his desk at full volume with the door open, drawing astonished stares from those passing by in the hallway. (We were situated on the top floor of the Sony building on 57th Street in Manhattan, looking out over the expanse of Central Park trees in their autumn beauty.) At the time, I was temporarily his assistant, and he insisted upon hearing my music. This composition, in particular, excited him, exclaiming that the propulsion, drive, contrapuntal complexity, and lucidity reminded him of Bach. I know the timbre here (same for Gift) is too harsh, and intend to adjust it.

***Lee Konitz once played along with Pictures On the Wall in my East 65th Street apartment on a late summer afternoon with his soprano saxophone, excitedly attempting to emulate some of the fast, complex passages. Afterwards, we walked all the way from East 65th and First Avenue, through Central Park, to his place on West 86th Street near Amsterdam. I carried the saxophone, and I wish he had brought the alto, the only reason being that he felt the soprano would be easier to transport.

****Summer Streams was composed after hearing about the passing of Leonard Bernstein, who I had met while studying at Tanglewood. It was originally conceived for string quartet, and there is a second movement I will add here.