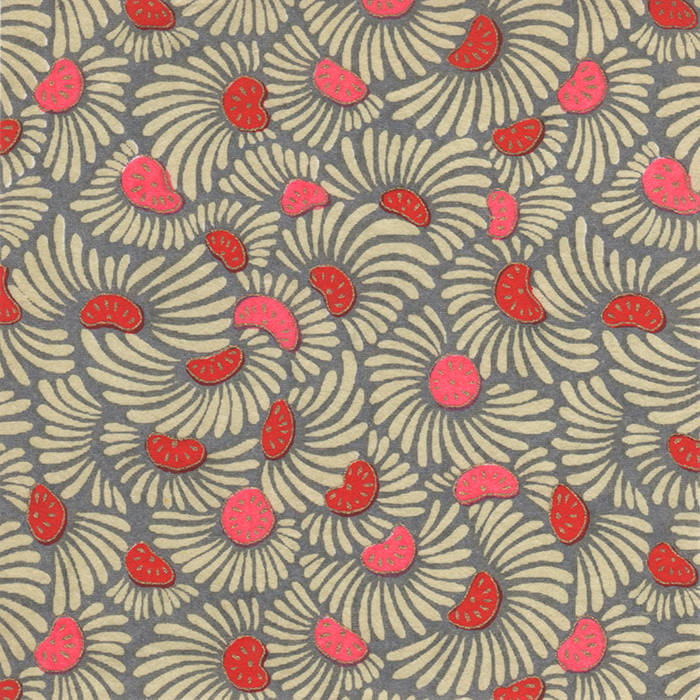 It is difficult to think of a raga more lovely and tender than Yaman. Traditionally rendered in the first quarter of night, Yaman achieves its potent effect with tivra madhyama and shuddha nishada forming a graceful symmetry amidst the other five shuddha swaras of the saptak, and shuddha gandhara serving as the vadi.

But that is only a brief and incomplete structural analysis. It is Yaman’s yearning and wistful shading of shringara rasa, dependent on the sensitivity and prana of the artist, together with the raga's characteristic swaras and pakars that establish a unique musical flavor.

That said, my use of ragas as a basis for composition is less traditional than the paths taken by Indian classical musicians, and my tendency is towards abstraction within a given framework.

My use of technology is equally non-traditional compared to other composers working in the field of electronic/computer music. For details you are invited to read "Composing With Ragas and Technology," and "Meruvina: Composition and Performance Coalesce," published by The IDEA in New Delhi.

Yaman corresponds to the Greek lydian mode, which translates to mean “sweet.” It is fascinating to read Alain Danielou’s various writings about how music, and other aspects of Indian culture greatly influenced ancient Greece. Danielou asserts that many important inventions and concepts attributed to Greece actually originated in the subcontinent.

About ten years ago, I heard Shivkumar Sharma and Zakir Hussain’s sublime recording of Yaman, and this was the beginning of my fascination with the monumental raga. My conscious and subconscious process for transforming this inspiration into a composition began immediately, and was finally realized in 2004. Yaman was composed in 2004, and recorded in 2005, prior to its current release.

There are many ragas that inspire me, and the particular raga I select to work with results from my feelings at the time I have finished one piece, and am ready to begin another. There have been times when it was difficult to choose which raga to work with, feeling pleasantly overwhelmed by my simultaneous attraction to myriad ragas.

Perhaps it was the abstract nature of Vachaspati, the raga I based my previous composition on, which led me to the pure, graceful nature of Yaman.

My choice of piano, using Indian tunings, and played as a solo voice without chords or counterpoint, reinforces the spare, pristine air of melodic purity I was seeking. By coincidence, this approach has some connection to the Indian harmonium.

Yaman opens with a single tanpura pattern, and is soon joined by piano for the alap, jor and jhala. In the alap, the piano is intertwined with a rain stick.

Following the alap, jor and jhala, there are three additional sections in my composition. The first section adds tabla, ghatam and dholak, followed by tabla and ghatam, and finally tabla alone to the through-composed piano music, and the tanpura ostinato. These sections that include percussion are commonly known as gats (compositions). In this instance, I have reduced the number of percussion instruments each time the laya (tempo) increases.

Why did it take almost ten years for me to create a composition based on one of my absolute favorite ragas? Elaborating on the reasons mentioned previously, it has to do with the unconscious inner workings each particular raga has with what Pandit Jasraj termed my “body chemistry,” or physical, emotional and spiritual states of being. Even with an immediate strong connection, it may take years before I feel prepared for working with a particular raga. While Yaman may appear on the surface to be a relatively simple raga, it is anything but, due to the powerful and vast energies it sets into motion, coexisting with a tender poetry. There is also an element of intimidation involved because Yaman is so well known, and frequently performed and recorded. It took time for me to overcome the ubiquitous presence Yaman has in the world of Indian classical music, and find my own individual relationship to the raga.

Before I felt ready, the thought of using Yaman as a basis for composition was overwhelming. After completing the piece, I find myself completely surrendered to Yaman’s charms, and know that I could work with it over and over again without coming close to exhausting the possibilities. This phenomenon is a central element of the genius of the ragas and raga forms that developed over thousands of years in the subcontinent.